The best things in life are cheap

It goes without saying that the Pioneer Woman knows how to cook. Almost everyone at my table at bible study on Friday had heard of her cookbook. So she knows how to cook. Love her book, love her blog, love her in general.
Folks, I am about to testify that she is now my cooking hero. Her recipes are easy, she includes pictures for almost every step of every recipe and they are so...well...good. Fresh off Nutrisystem, guess which recipe I tried.
Of course.
The cinnamon rolls. It's only natural to want to jump right into the deep end of cooking goodness. 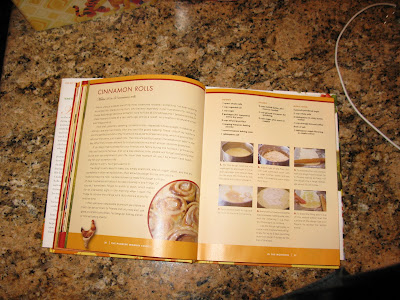 Look at all the pictures! Every one is right on--exactly how mine looked. 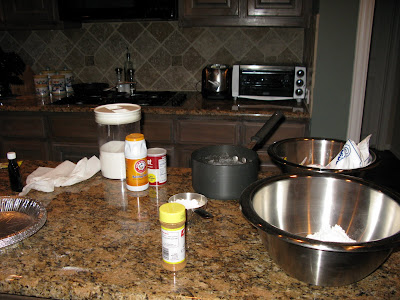 Here are some of my ingredients. Did I clean up and make them all look organized for you? Um well no. Sorry about that. I made these on the day that Joy learned to move from the play room to the kitchen and I almost tripped over her multiple times. When I had the chance to snap a picture, I took it. 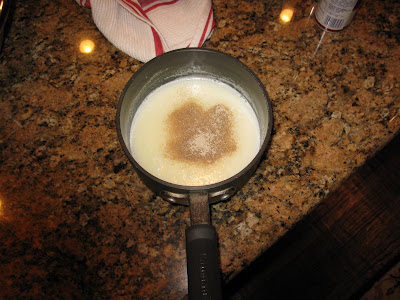 This is one of the first steps--adding the yeast to make the dough. That yeast stuff is like it's own animal. I felt like I was doing a science experiment. 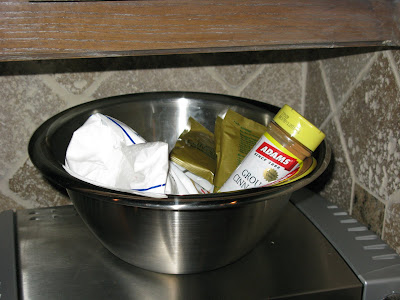 There's a semi-organized ingredient picture for you. 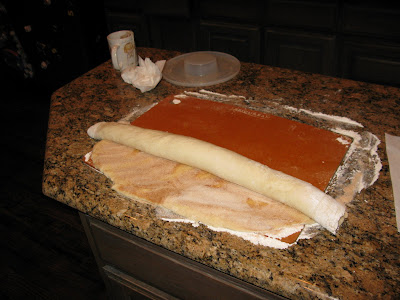 Rolling the dough. The kitchen already smelled good by this point. 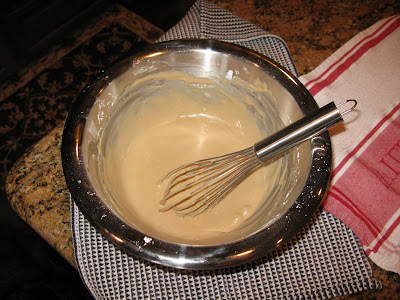 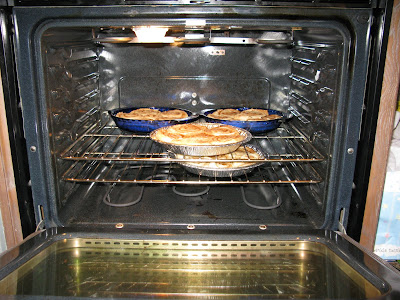 If I had scratch-n-sniff stickers for my blog I'd put one right here. And you'd love me and the Pioneer Woman for life. 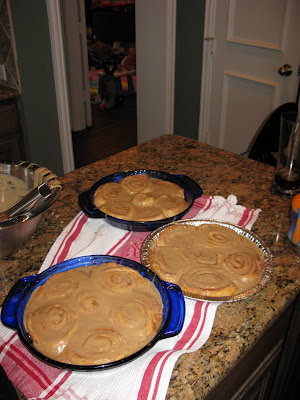 Oh look. Now, I admit that my icing looks darker than the pictures in the cookbook and I have no idea why. I probably did something wrong but I promise they still tasted like they were supposed to. Pure heavenly goodness.
And you know, the ingredients are so cheap it's a no-brainer. You know when you find a good recipe somewhere, (usually in a Martha Stewart magazine if you're my Mom,) and you start trying to find the ingredients they are only made in countries you've never heard of and are so dang expensive by the time you find them you don't even care anymore?
This is not one of those recipes. Butter, flour, milk, powdered sugar, butter, cinnamon, butter, well you get the picture. They were not a pocket book threat at all.
And my oh my are they tasty! Not that I tried a whole roll, mind you, I worked too hard the last few months to actually eat one.
If I'm being honest, (which, at this point, what do I have to lose with you people,) I know I would've polished off at least three they were so good. Licking the plates/bowl of the icing seemed like the easiest thing to do so that I could testify to the recipe. And if I'm being honest some more, the icing is always my favorite part anyway.
The end. Go find the recipe and make these.
That's all, folks.
Posted by Mary at 1:30 PM

WHoo hoo...I got the last roll at M2M! It was delicious and it melted in my mouth!

I'm ready for more whenever you are!

Yummy!! I am in love withe her cookbook and can't wait for Jason to be home so we can try the recipes. BUT, like you, we have worked hard to lose the weight we have and the PW is NOT good for the figure....ah, who cares! ha! I'm sad I missed m2m and didn't get to taste yours! AND I'm still so proud of Joy for crawling around. Cody rocks back and forth but doesn't go anywhere. Joy rocks!!

I made these and they are excellent! My mom gave me her book for Christmas and I can't wait to try more things out!

the rolls I brought to m2m were frozen and reheated...can you imagine how good they were fresh?????

The woman is my hero. See, Sarah has the book too. It must be a bestseller by now!

Carley, he will crawl soon--Lord knows my kids have never done what I wanted them to when I wanted them to but when they decided it was a good time for them. My MIL always says you can't make them eat, poop, or move! Ha

Jules, I'm glad you liked them!